St Helens RFC strengthens its business continuity plan, with resilient IT infrastructure and a robust disaster recovery solution from Node4.

SPEAK TO A SPECIALIST

St Helens RFC is a rugby league club based in the North West of England; an area often considered as the sport’s spiritual home. As a Super League team playing at the top tier of competition in Europe, Saints attract large crowds of dedicated supporters and is passionate about introducing the game to new audiences.

As such, the club is focused on providing a fantastic experience to fans and media alike. From a smooth, simple ticket purchase process to hassle-free turnstile scanning and 24/7 portal access for press and sponsors – Saints need effective, watertight and reliable IT to maintain its great reputation and keep the crowds happy.

“After Node4 helped us out of a sticky situation at such short notice and went on to architect and deliver a sizeable IT rejuvenation project, I knew that I could invest my full trust in their expertise and ethics.”

Following a series of technology niggles, it became evident that Saints’ current IT wasn’t fit for the club’s ambitions. “Basically, we’d been battling with minor IT issues for several days with no end in immediate sight,” explains Dave Hutchinson, General Manager at St Helens RFC. “As General Manager, I began to worry about the potential knock-on effects and with game day approaching, wasn’t prepared to let the situation continue”.

Dave reached out to Node4, who had been recommended to him several months prior. “Despite us approaching Node4 on an ad-hoc basis, their technical engineers immediately got stuck in and fixed our IT issues in no time at all,” Dave says. “It was great to be out of the woods, but the incident made me question our business continuity should we face a disaster – system failure, electricity outage or even cyberattack.”

The solution ensured that should the worst happen, Saints could continue trading by using a failover system, and that all data and apps would be recoverable.

Dave continues, “With over 15,000 spectators attending fixtures and with games showing on TV channels such as Sky Sports, technology failures could have serious consequences. But with our new disaster recovery tech and ongoing helpdesk support, I have the peace of mind that Saints’ service, operations and reputation will remain intact”.

“After Node4 helped us out of a sticky situation at such short notice and went on to architect and deliver a sizeable IT rejuvenation project, I knew that I could invest my full trust in their expertise and ethics,” says Dave. “This initial work formed the foundations of a great relationship – so much so that we signed up Node4 as our IT managed service provider, and they became an associate club partner!” 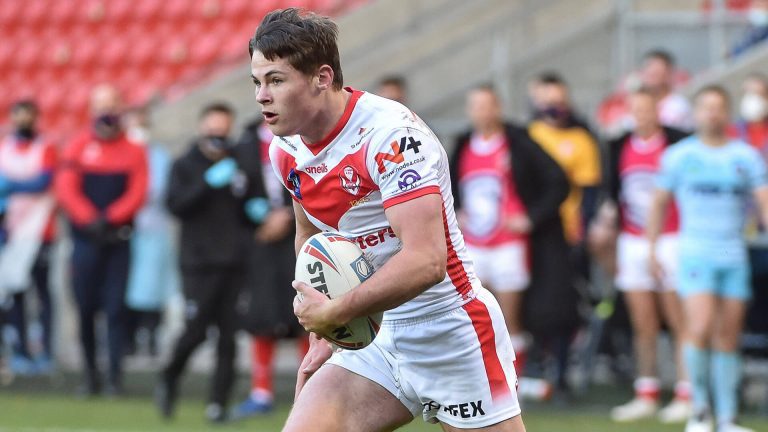 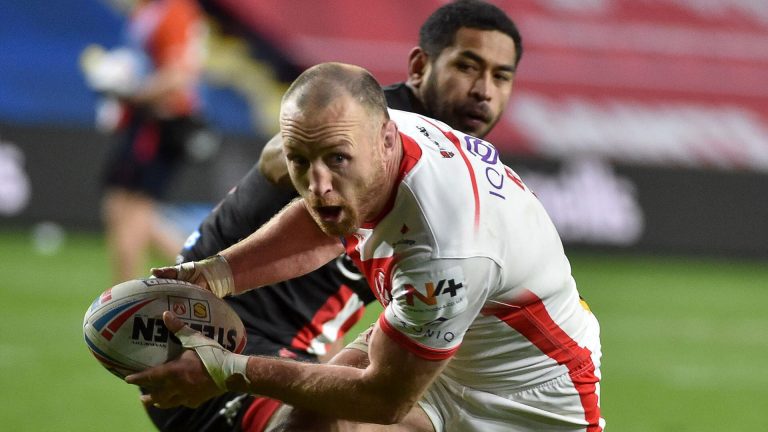 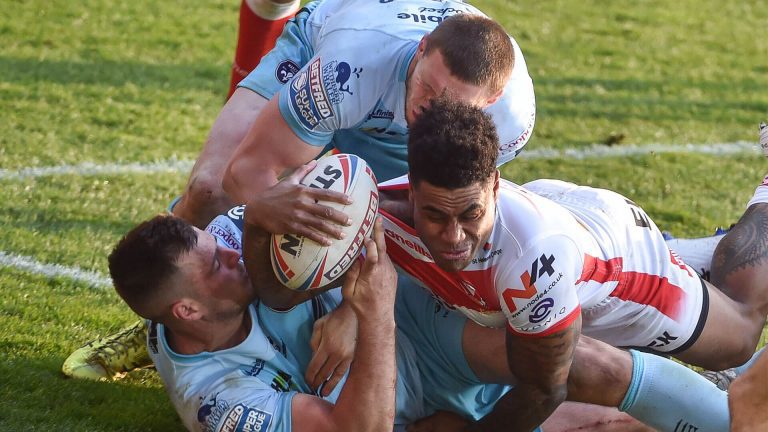 What are the commercial benefits of Docker-Hosted Containers?

Node4 is delighted to share its success at the DCS Awards 2022 as it takes away the prize for best Managed Services/ Colocation Project of the Year together with our customer, First Response Finance.
07th Jun 2022 Blog The Node4 Team
Data Management

Databases are the beating heart of IT infrastructure. They’re the foundations that business-critical applications sit on and the glue that holds all IT function together, whether your organisation is a single-site local outfit or sprawling hybrid operation.
01st Jun 2022 Blog Julian Boneham